Why Get a Burlington Electrician to Install Surge Protectors

Why Get a Burlington Electrician to Install Surge Protectors

Sometimes you may have harmful power surges that come unexpectedly and the best way you can overcome this problem is to install surge protectors. These are devices that are designed to help protect your home or appliances from the power surges. The protectors come in form of some power strips that provide additional sockets. If you have expensive electronic devices such as gaming consoles, televisions, and computers, you need to have surge protectors. A Burlington electrical contractor can help you with power surge protection solutions.

What All About A Power Surge

When there is power surge, it means that a spike in electricity has bypassed the voltage level of the circuit breaker. There are many things that would cause the spike. For example, if you have lightning, there could be up to 20,000 voltage of electricity striking your Burlington home. If there is no surge protector that can shut off the electrical system, it can be a disaster. The electrical current travels through the home wreaking havoc to your appliances and electrical wiring.

Short circuits may also cause such spikes of electricity that bypass the circuit breaker. Also, switching on or off appliances that draw high power may cause a power surge.

The Damage Power Surges can Cause

The cost of installing a surge protector is going to pay for itself in the long run. You won’t have your appliances or electrical wiring damaged. A large power surge is going to fry your Burlington home and short the appliances. Fires can occur, which will damage the home or the appliances and wires thus costing you more in repairs. Having the surge protector installed ensures that you are protected from damages that could cost you thousands of dollars.

The easiest way a Burlington electrician can make sure that in-house electricity surges are not occurring is by installing GFCI electrical outlets. With these outlets, they provide optimal protection by preventing the electrical current from damaging appliances or causing fire when a malfunction is detected. What GFIC outlets do is to measure the electrical current that flows into outlets and that which comes back from your electrical devices so that the difference is noticed. Each electrical circuit at your home in Burlington needs to have a GFCI outlet for added safety in case of electrical issues. 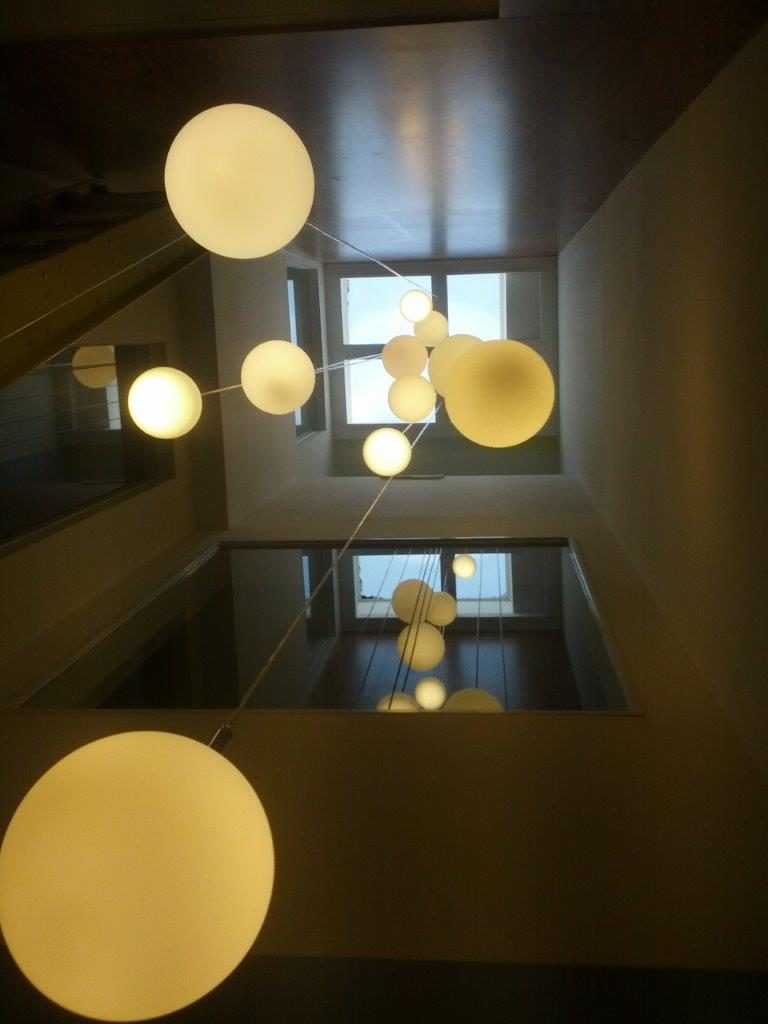 Work closely with a Burlington electrical contractor who is able to understand your home electricity needs. The electrician will examine your electrical systems and see how a surge protector can work best. They will determine the right place to install the protectors so that there is effective protection of your home.

Signs That You Need Burlington Electrical Services to Inspect Your Home 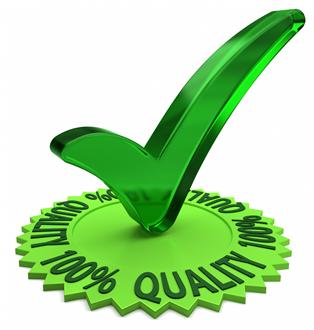 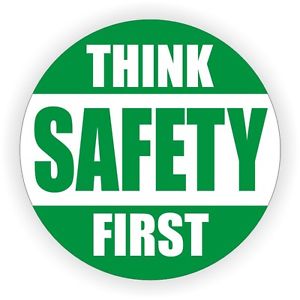 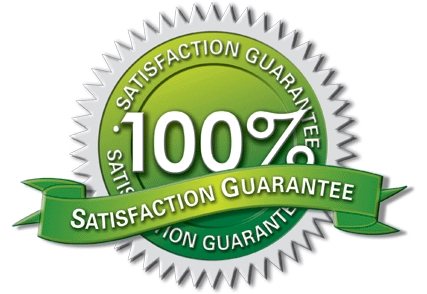 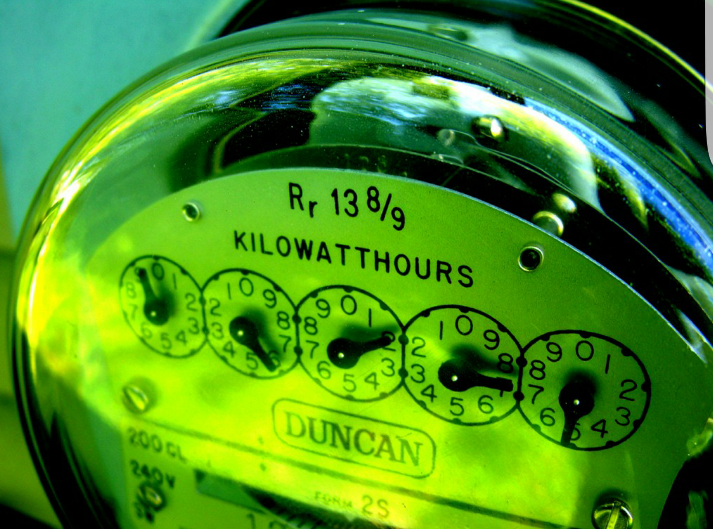